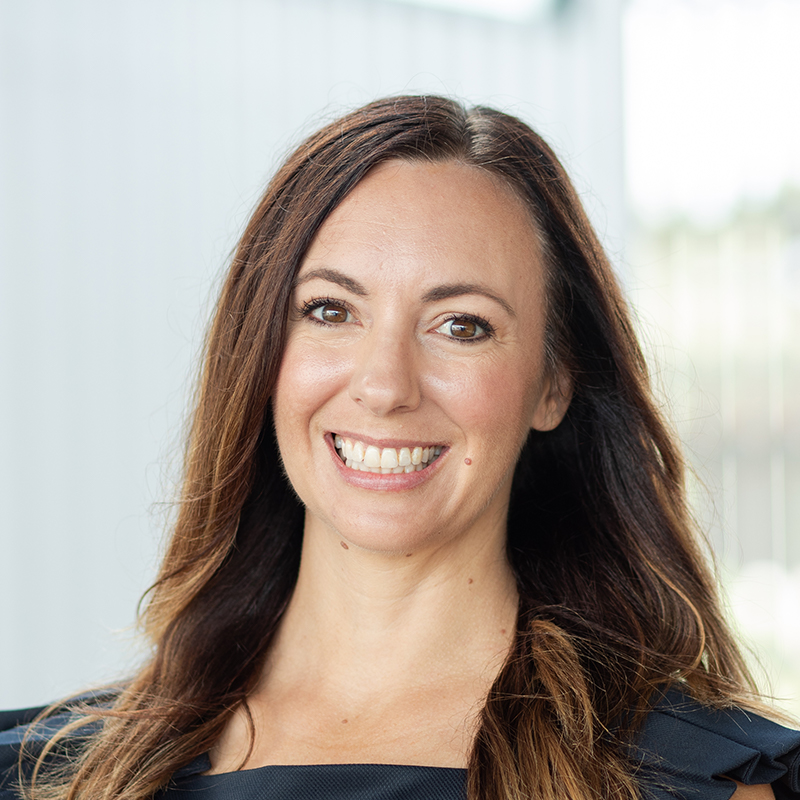 Amy Jacobson came to Thaden from Brown University, where she was the director of West Coast Advancement for Southern California. Prior to her time at Brown, she spent more than eight years in Cornell University’s Division of Alumni Affairs and Development as associate director of development for West Coast and Southwest programs, major gift officer for the School of Hotel Administration, and associate director of regional programs for Cornell’s international alumni communities. Amy earned her bachelor’s degree in political science with a minor in history from the University of California, Irvine, as well as a master’s degree in government from Cornell, where she studied comparative politics and international law with a focus in transitional justice.