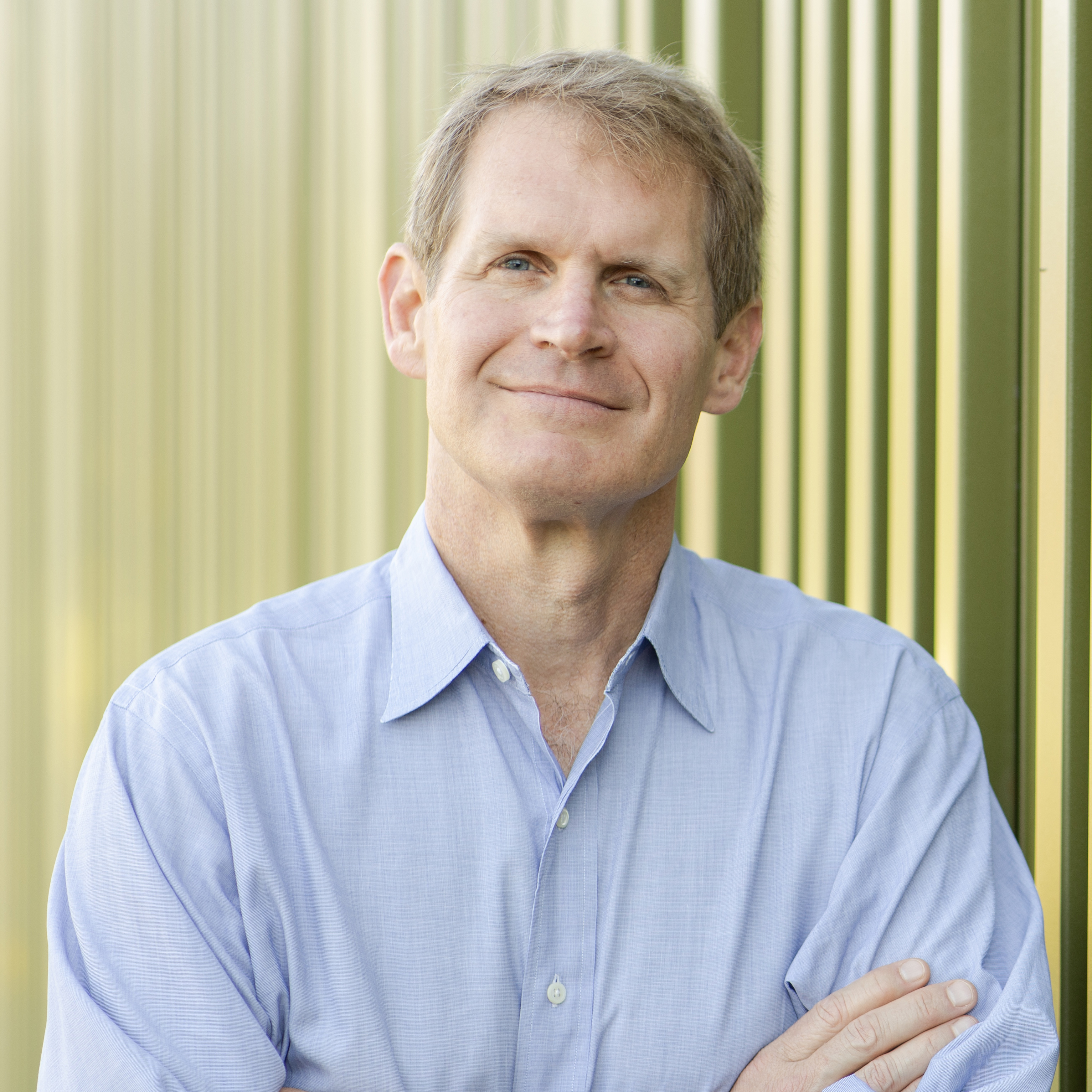 Founding Head of School and English

A native of Kansas City, Clayton Marsh came to Thaden from Princeton University, where he served as Deputy Dean of the College. In that role, he held major responsibilities for undergraduate education and led university-wide initiatives to promote innovation in teaching and curriculum design. He also taught in Princeton’s Department of English and its American Studies Program and continues to serve on the board of the Seeger Fund supporting its Hellenic Studies Program. Clayton began his career at The Lawrenceville School in 1986, where he taught in the English department for seven years. He holds a bachelor’s degree in English from Princeton, a master’s degree in English from Stanford, and a doctorate in English and comparative literature from Columbia. He also holds a law degree from the University of Michigan and practiced litigation in New York City for five years prior to joining the Princeton administration.