With the generous support of the Walton Family Foundation, we opened in the fall of 2017 and will continue to grow incrementally to serve approximately 500 students in Grades 6 through 12. 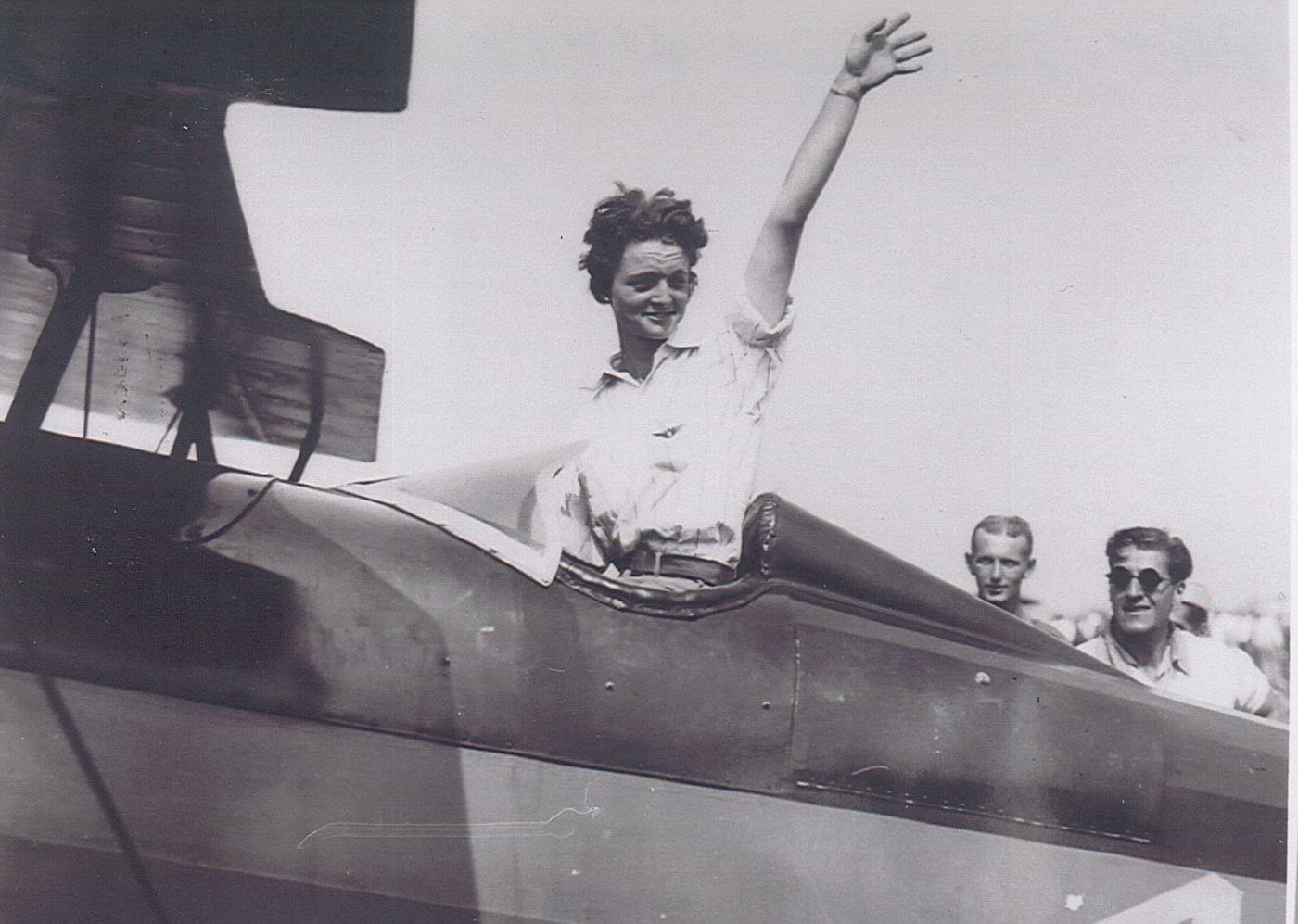 Our school is named in honor of Iris Louise McPhetridge Thaden (1905-1979). Born and raised in Bentonville, she was a proud Arkansan and one of the greatest aviators of her time. Her childhood home (McPhetridge House), which originally stood on West Central Avenue in downtown Bentonville, was saved from demolition in 2017 and now serves as our Office of Admissions. Our 30-acre campus also has a rich history: it served as the home of the Benton County Fair for nearly 80 years and, prior to that, was the site of other educational institutions, including Bentonville High School when Louise McPhetridge was a student there in the early 1920s.

Her pioneering and innovative spirit inspires our efforts to create a school that gives students roots and wings as they build strong foundations and soar to new heights in pursuit of their dreams.