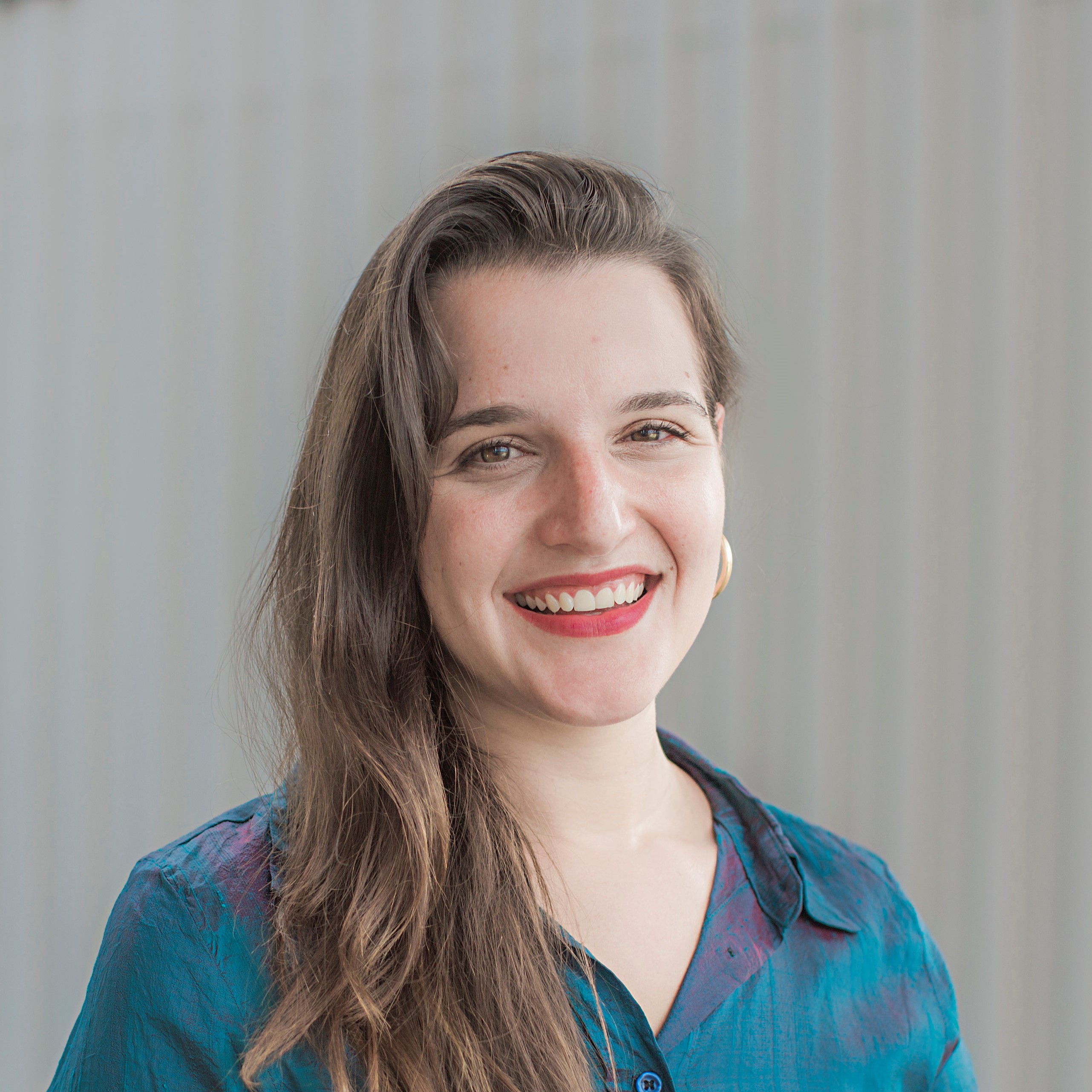 Artemis Shaw is a filmmaker and educator from New York City. Prior to joining the Thaden faculty, she was Head of Creative Development at the NYU Production Lab and a supervising producer for Kyra TV. Artemis has spent eight years teaching with the Tribeca Film Institute, Ghetto Film School, and Museum of the Moving Image. In addition to English fluency, Artemis is proficient in French, German, Modern Greek, and Spanish. Artemis holds a bachelor's degree from Columbia University with honors in art history and a dual master's of business administration and master's of fine art in film from New York University.