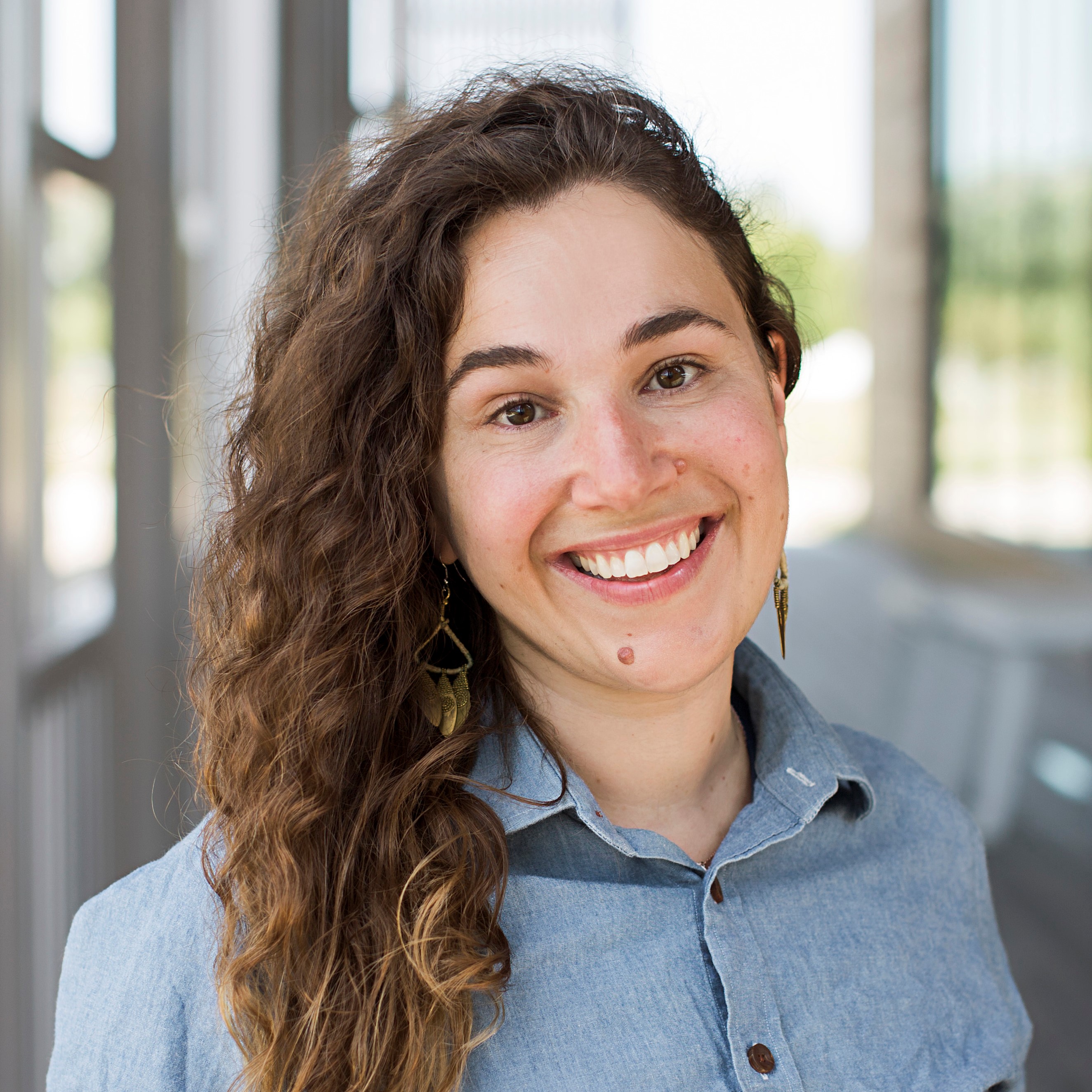 A native of San Francisco, Kirsten worked in New York and Italy as a film producer, writer, and director for 10 years. She has also served as a teaching assistant at New York University and as a resident artist and international tour chaperone for the San Francisco Boys Chorus in locations across Europe and in China, Hong Kong, and Japan. Kirsten studied acting at the University of the Arts in Philadelphia and earned a bachelor's degree in foreign language film production from Hampshire College in Amherst, Massachusetts, and a master's degree in directing and screenwriting from the Kanbar Institute at NYU. Kirsten is tri-lingual (English, Spanish, and Italian) and an outdoor enthusiast. She will teach courses in our Reels program as well as the social sciences.