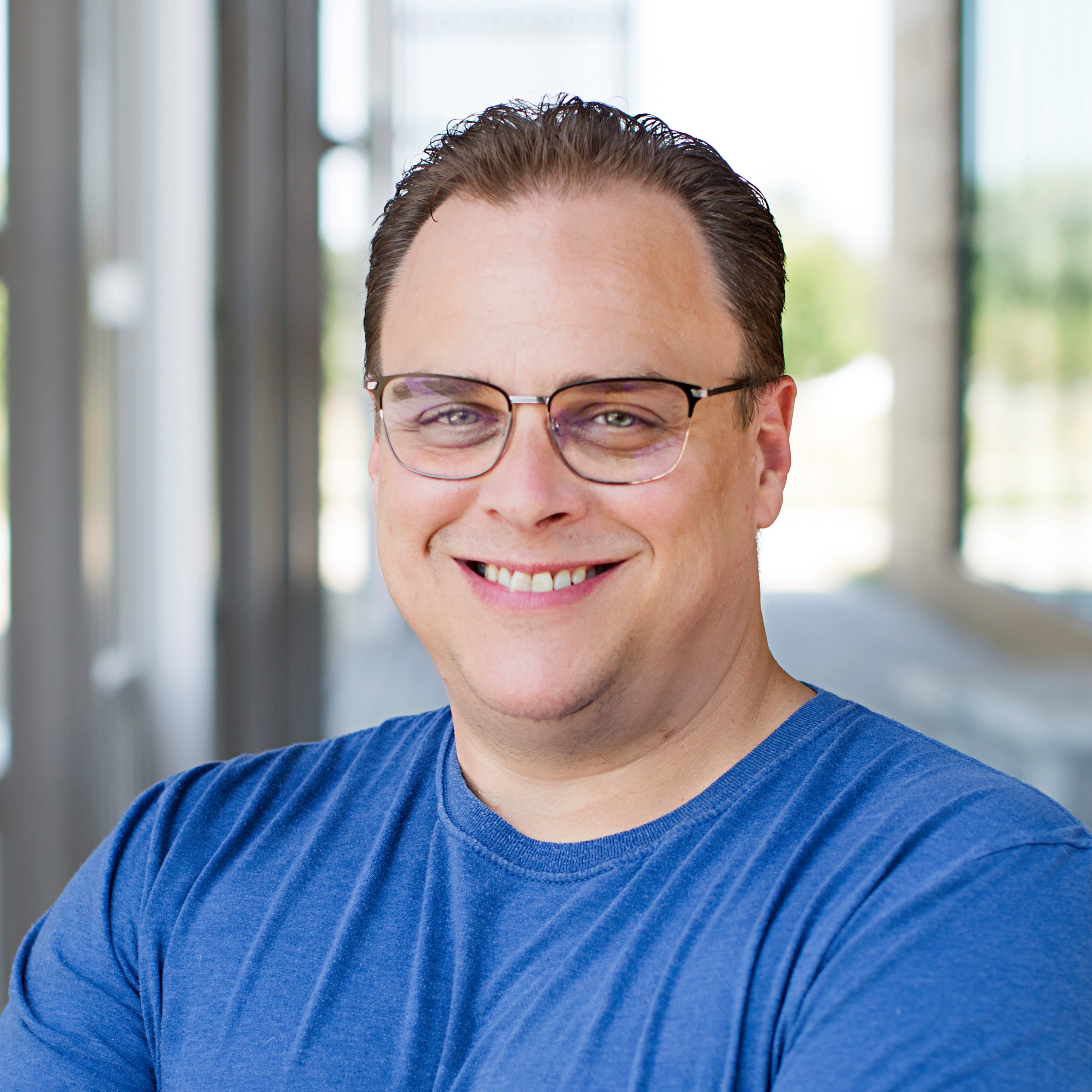 Shannon Miller comes to Thaden School from Bentonville’s Trike Theatre, where he served as Head of Production since 2017. Mr. Miller brings nearly 30 years of experience in professional theatre and has supported the opening of several new and renovated performing arts centers across the South. He has contributed to over 1,000 fully staged theatre, dance, and opera productions, and his work has received numerous theatre awards. Mr. Miller holds a bachelor’s degree in theatre technology from Marshall University and a master’s degree in theatre from the University of Southern Mississippi. He is a member of the United States Institute of Theatre Technology.