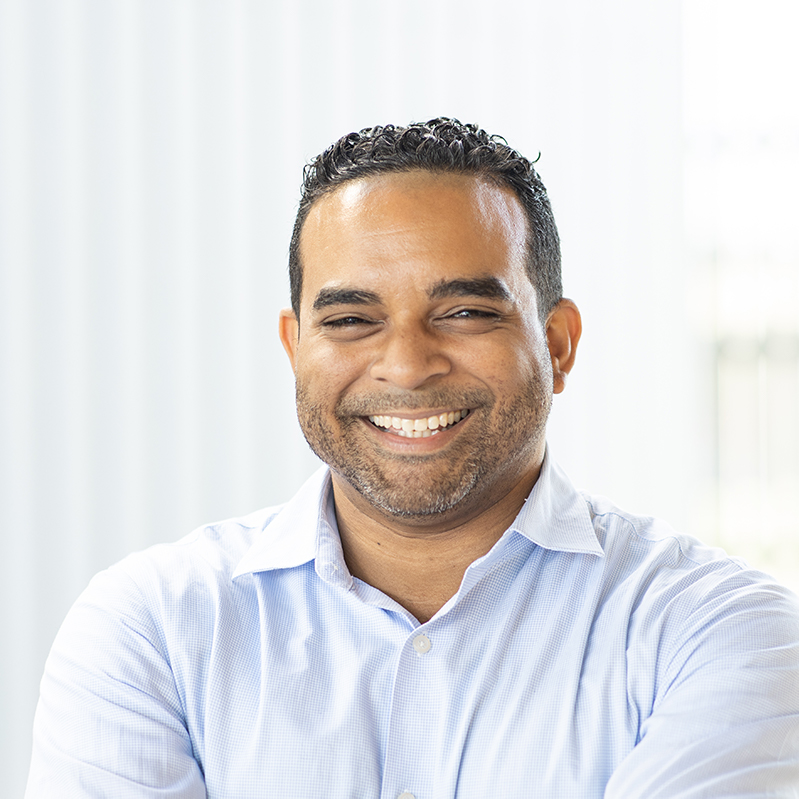 Raised in the Harlem neighborhood of New York City, José Leonor came to Thaden from The Bishop’s School in Southern California. Prior to that, he was a member of the faculty during the founding years of the Pacific Ridge School, also located in Southern California. José started his career as an educator at his high school alma mater, The Horace Mann School in New York City. Throughout his career, José has taught middle and upper school French, Spanish, English, and film. He holds a bachelor's degree in comparative literature from Princeton University and a master's degree from Teachers College, Columbia University.