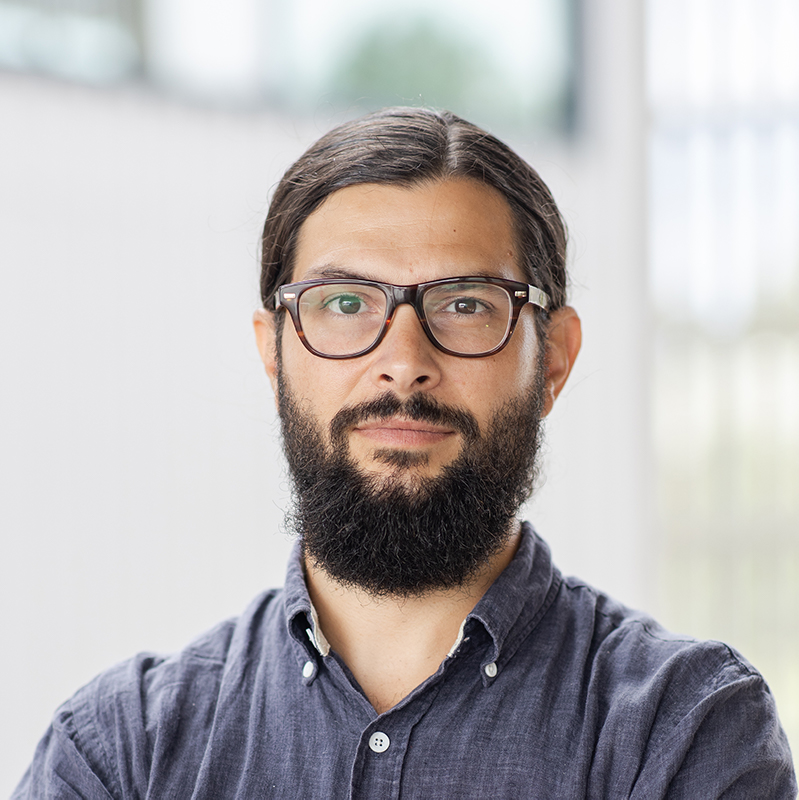 A native of Philadelphia, Corey Petrick worked in Los Angeles as a film producer and director for 15 years before moving to Arkansas to join Thaden. His documentary, Capturing Everest, won an Emmy in 2018. Corey holds a bachelor’s degree in cinema studies from the School of Visual Arts in New York City and a master’s degree in cinematography from the American Film Institute in Los Angeles.