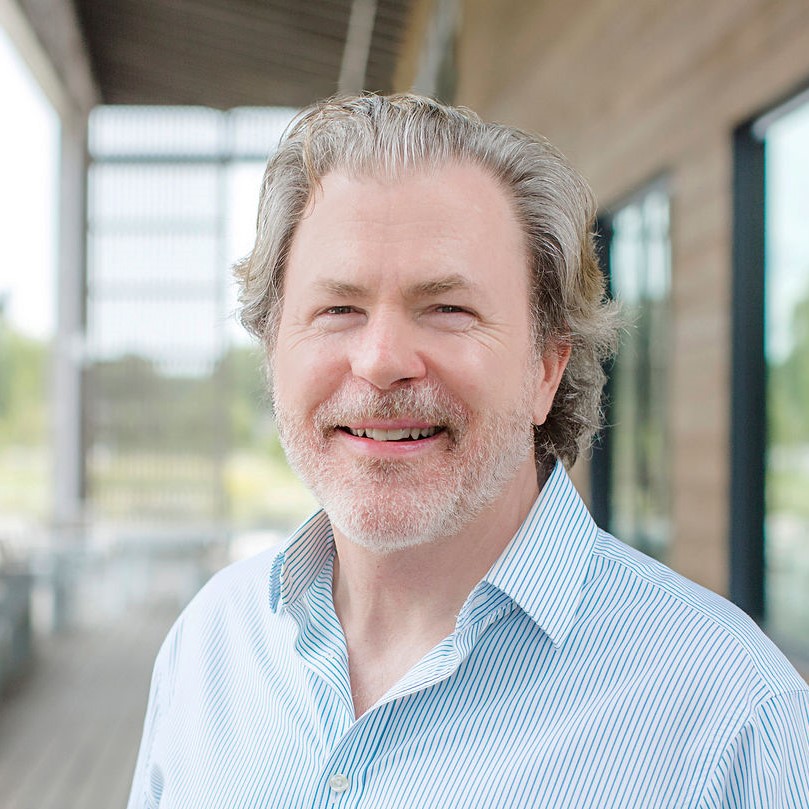 Michael Maloy comes to Thaden from The Chapin School in New York City, where he served as head of upper school from 2011 to 2020. Prior to Chapin, he was the assistant high school director and chair of the department of modern and classical languages at The Dalton School, also in New York City. A native of South Florida, Michael attended Florida State University, where he earned his bachelor’s degree in international economics. After college, he moved to Spain and received a Fulbright fellowship to study the work of Federico García Lorca and the avant-garde movements that flourished in Spain at the beginning of the twentieth century. Michael holds three master’s degrees: one in comparative literature from the University of Georgia, a second in Spanish literature from New York University, and a third in applied linguistics from the University of Salamanca in Spain.